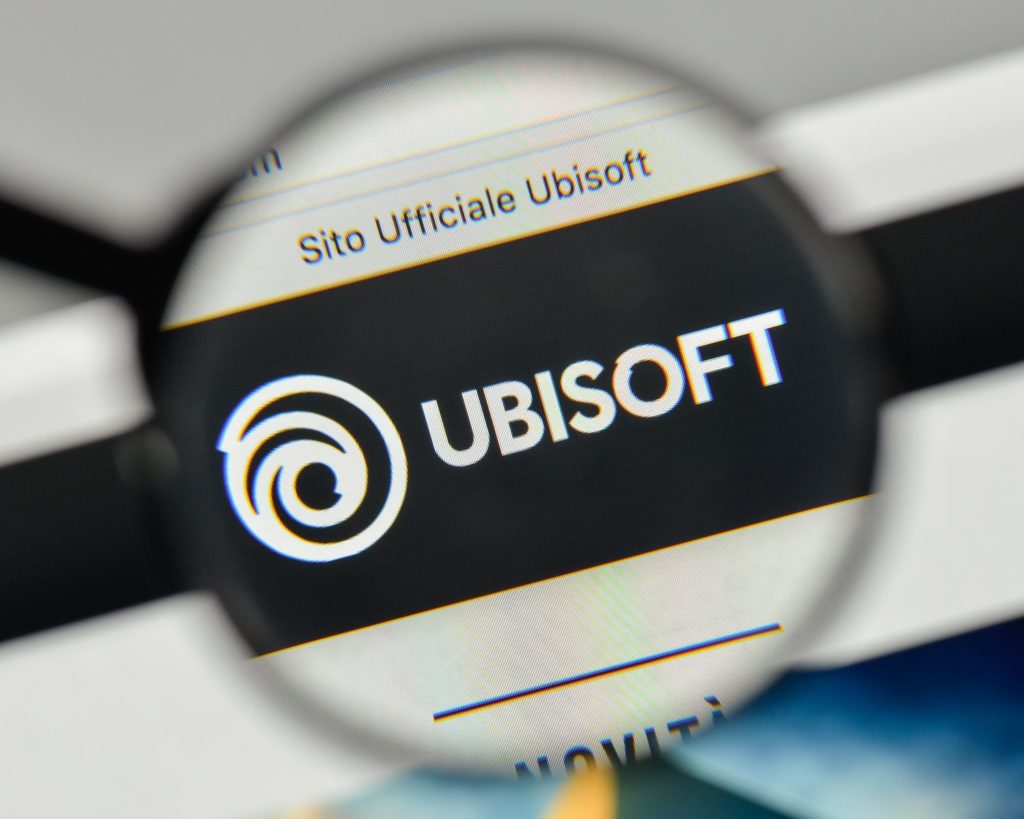 French video game publisher Ubisoft is exploring potential applications of blockchain in its Strategic Innovation Lab, which studies emerging technologies and their use cases.

Lidwine Sauer, the Lab’s director of trends and insights, told the gaming news site IGN that Ubisoft is particularly interested in the blockchain’s ability to offer unique ownership over digital items.

The technology presents the opportunity to “finally have real digital collectables that cannot be replicated by anyone and can be 100 percent owned by you,” she said.

“Thanks to the blockchain, we can now have the equivalent of a digital Picasso, with the advantage that it’s a lot more difficult to steal something on the blockchain than to steal a Picasso.”

One use case Ubisoft is particularly keen on is related to one-of-a-kind downloadable content (DLC), which is distributed by a game’s publisher and typically includes add-ons such as aesthetic changes and new gameplay features.

However, Sauer said the Lab has ambitions for blockchain applications beyond DLC.

“We want to go further than that,” she said. “We feel there’s something even more interesting to find [through the blockchain], and we’re in the process of trying to find that interesting thing.”

Ubisoft is not the first gaming developer to explore applications of blockchain technology.

The leader in blockchain news, CoinDesk is an independent media outlet that strives for the highest journalistic standards and abides by a strict set of editorial policies. Have breaking news or a story tip to send to our journalists? Contact us at news@coindesk.com.